Jürgen is digitized, innovative and future-oriented. His specialties are in marketing and innovation management. With the successful establishment of several companies, he became a seasoned digital leader and passionate entrepreneur. He was particularly influenced by strategic topics and the constant measurement, optimization and implementation of brand and marketing topics. He attaches particular importance to clear corporate communication.

Born in Cologne, Jürgen Walleneit studied for his apprenticeship as a precision engineer at the University of Applied Sciences in Cologne, before treading the path of commercial. Along with his first steps as a graphic designer, he worked from 1990-1992 for Stadt Köln (City of Cologne) as a lecturer in adult education and led computer courses for groups of children. In 1993, he joined the Thiele (today Lemke) advertising agency as a graphic designer and worked for clients in the banking and insurance sector, for example: Colonia, the German Medical Insurance or CC-Bank. From 1997 to 2016, Jürgen Walleneit became a managing partner of MSH AND MORE Werbeagentur GmbH, due to his specialist knowledge in advertising (brand management, trade marketing, sales promotion). Because of the agency’s broad variety of tasks, Jürgen Walleneit gained an extensive and well-proven digital expertise in these following areas: Automotive, Capital Goods, Cosmetics, Food and Beverage, Hotel and Tourism, Information, Technology, Pharma. In 2003, among other things, Jürgen Walleneit and his team won a Red Dot Design Award for the brand afri-cola. After that he worked for clients such as Freixenet, Danone Waters, Barilla, Wasa, NGK, Heineken and Autobahn Tank & Rast. From 2005 to 2012 he was chairman of the Kölner Internet Union (KIU), a local industry association. Between 1999 and 2012 he also operated as a lecturer at the West German Academy of Communications (WAK), where he helped to develop the relevant degree program „business administrator for online marketing“ (OMM). Since 2010 he has continuously lectured online marketing courses at mibeg Institute in Cologne. From 2012 until now he is a partner of Heymann Hotel Consulting GmbH. In 2015 he founded KAUFKRAFT.

In 2017, he became a shareholder of Headshot GmbH and chairman of the board of SOWESPOKE AG, which ended in 2020 after three years. In 2018, he was working as the Interim Digital Brand Manager of InsurTech brand nexible. In 2019, he was working as the Interim Digital Brands and Innovation Manager of FinTech brand fino. Jürgen is currently a member of the Advisory Board of the Digital Competence Lab (DCL) and Chief Digital Officer at the Institute of Culinary Art Foodservice Network (ICA). He markets Italian Ottolina coffee with great passion and runs the Italian coffee shop’s web shop.

Institute of Culinary Art (ICA) The ICA promotes and networks people with the aim of being responsible for our nutrition. We accompany socially relevant topics from gastronomy, culinary and retail. More on ICA.Digital

fino's roots lie in the first digital, fully automatic account switch in the industry. Since 2015 we have grown steadily and expanded our expertise. Today, fino Data Science combines financial knowledge and document recognition. This results in digital products that think for themselves and derive individual recommendations. These can then be implemented directly by the user via fino-generated services. Partnership, innovation and fair share have been part of our Corporate-DNA since the beginning. We always think of our customers as partners and work with them at eye level and develop tailor-made solutions in the B2B and B2B2C area. More on fino.ai

nexible is a Pure Digital Player – a digital provider of insurance operating since 2017. One of the sector’s digital pioneers. Through digital innovations the all-in-one motor insurance is easier to understand for customers and fully flexible. On purchase, service and claims: Fast and lean processes consistent with needs of digital customers. The-only-as-much-as-necessary-and-as easy-and-as-safe-as-possible-insurance. More on nx.de

Sales boosting company. KAUFKRAFT optimizes sales and develop the best possible solution for digital business right from the start. Digital marketing as a best. KAUFKRAFT is a founding member of the network of German digital agencies (NDDA) and shareholder of ONFINE SOWESPOKE, with over 200 professionals at 15 locations. KAUFKRAFT is a shareholder of Headshot GmbH, as well as partner of Heymann Hotel Consulting GmbH. More on Kaufkraft.de

SOWESPOKE focuses on the German market in digital transformation. SOWESPOKE offers a comprehensive portfolio of business and technology services from onlinemarketing and online communication. We develop strategies with our customers and form the basis for these digital business processes. We are convinced that digital transformation in companies can only be achieved through excellent services and services for all communication tasks. We have 200 experienced employees at our disposal who are distinguished by high competence, different marketing priorities, long-term market experience and certifications. More on sowespoke.de

MY SKILLS
MY SERVICES
Brand Management and Marketing

I was the digital brand manager of the ERGO InsurTech company nexible and responsible for brand management. Feel free to contact me.

As a digital consultant, I can advise on the complete range of digitizing.

As a Google Sales Partner, we belong to the top 1% of all Google Agencies worldwide.

Together with Heymann Hotel Consulting we can grow your hotel business.

I am a marketing professional with 25 years of experience. 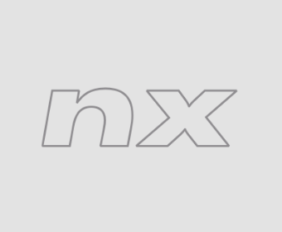 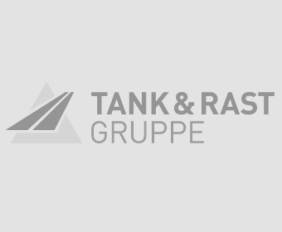 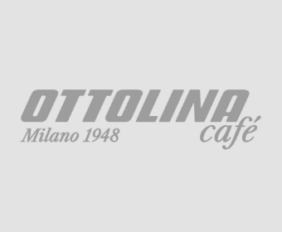 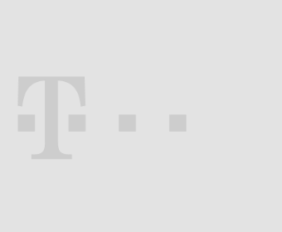 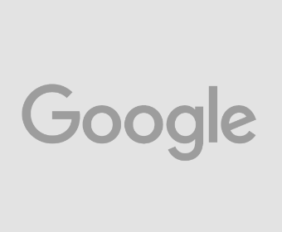 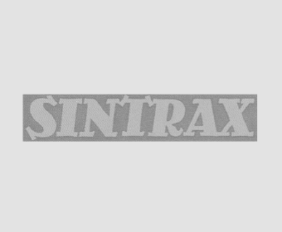 Partner. Caffè Ottolina was established by Giulio Ottolina in 1948. He was a refined connoisseur of coffee blends. His adventure started in a small shop, in the centre of Milan, where he roasted coffee for selected bars and local coffee shops. 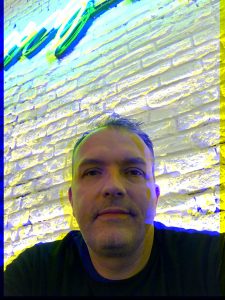